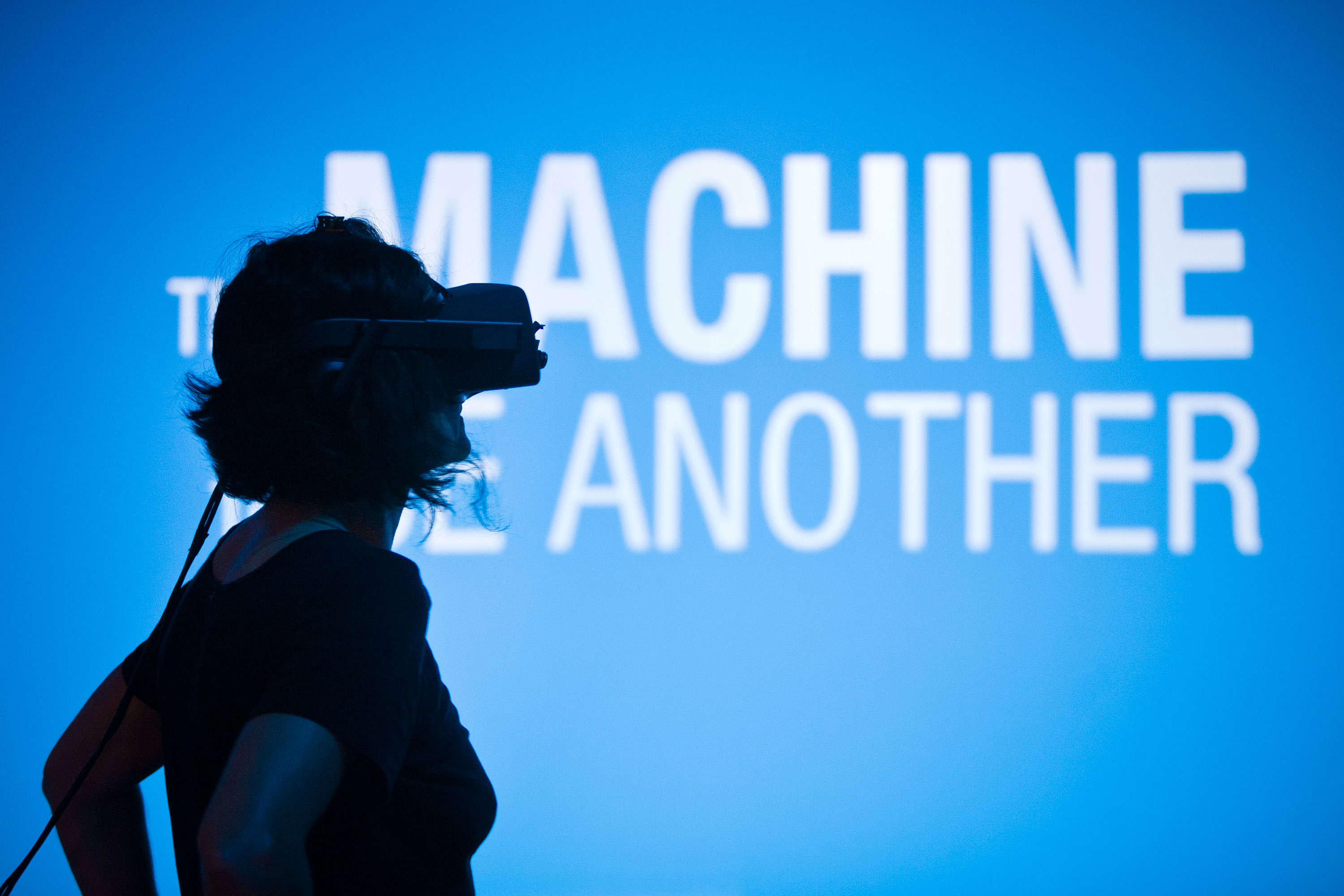 The Creative Exchange Lab is an idea that arose out of Fearless360º’s work with Washington Filmworks and their move toward expanding their mission beyond the film industry to encompass the Creative Economy. Fearless’s proposal is to build a home for that economy. 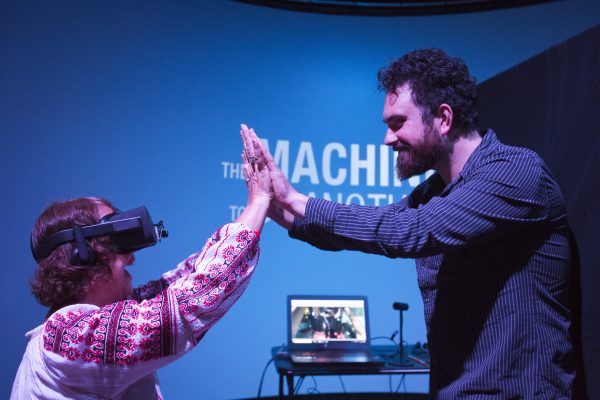 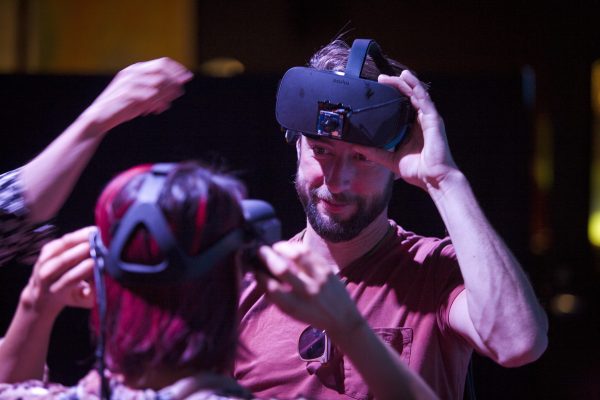 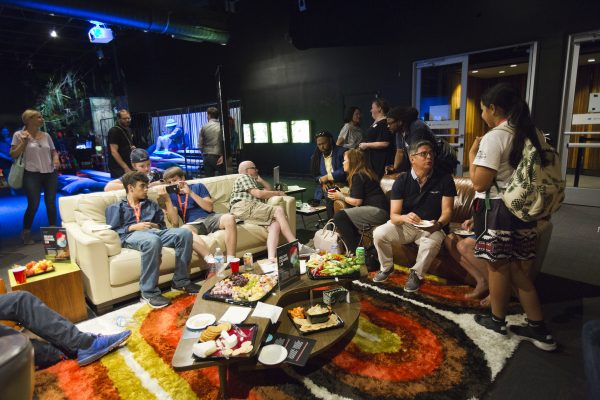 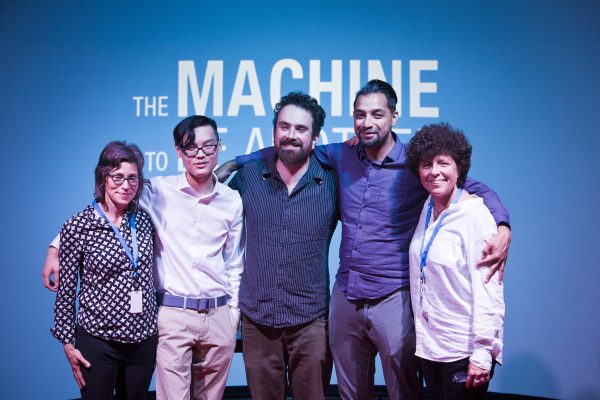 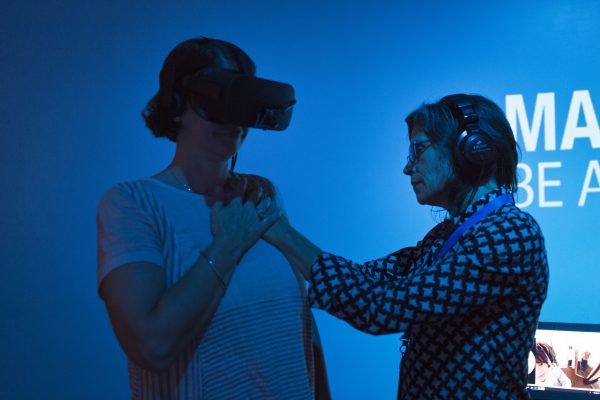 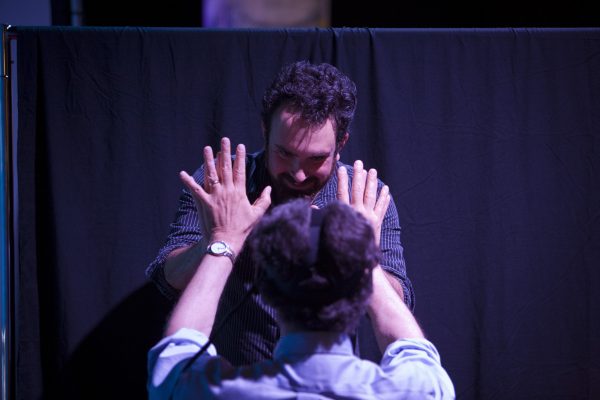 BeAnotherLab was in residency in Seattle over five weeks working with Fearless360º collective to establish Seattle as the first U.S. node for the Library of Ourselves project. Fearless360º is a local VR collective formed by the documentary filmmakers Sandy Cioffi and Gretchen Burger, who work together to  bring immersive empathetic VR experiences to the Pacific Northwest of US.

With the support from the Seattle Office of Arts and Culture, Fearless 360º has convened a Creative Exchange Lab at Pacific Science Center during the summer 2018. The Lab brought together several immersive VR experiences focused on empathy and transformation.

During the residency, Fearless360º and BeAnotherLab took the Machine to Be Another around Seattle, sharing body swaps and embodied narratives with UW´sCoMotion Lab, The Grocery experimental arts space, Seattle Public Library and the Yesler Terrrace artist residency. These experiences helped us to check the potential of the project in Seattle, in order to start creating VR stories with local communities that would become part of the  Library of Ourselves Archive. 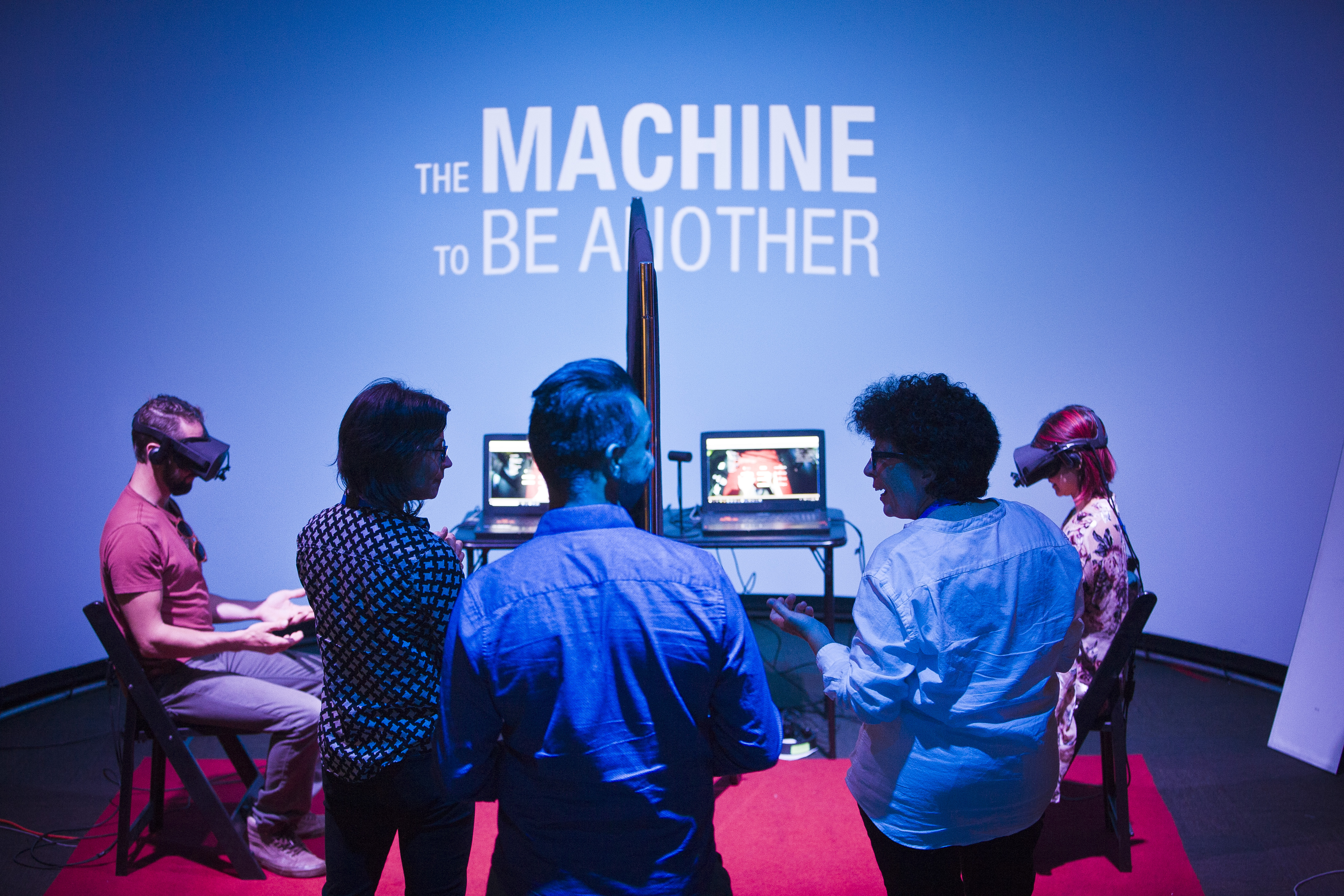