BeAnotherLab’s explorations began in 2012. In 2013, we had our first functioning prototype, what we today call The Machine Classic. In 2014, BeAnotherLab presented a second prototype, The Machine To Be Another, understood as an on-going artistic research project. In difference to the Classic set up, which allows only one user to experience a body swap, TMBA allows two users to swap their embodied perspectives with each other in real-time. Letting our imagination run wild, we got very excited to explore the potentials, dynamics and sensations of a Gender Swap.

We posted our documentation video of The Machine prototype online and it went viral with 3.5 million views

This was the first time that a body swap was being proposed as an actually possible experiential encounter – outside of the realm of much-beloved books of fiction or the high-end laboratories of neuroscience. Our intention was to promote mutual respect and understanding through an embodied exchange of perspectives, to critically reflect on consensus and to address gender inequalities.

The Gender Swap is a profound experience. It triggers reflections on our embodied boundary settings, ingrained behavioural patterns, dynamics of flow and equality, hierarchy and submission. The meaning of gender is thrown wide open. Rather than providing answers, The Machine allows posing gender as a productive question. This particular set-up works as a research platform for the enactment of queer theory, the exploration of diverse notions of gender,  mindfulness and storytelling. This can be playful, intimate and a lot of fun. However, depending on the sensibility of the issues explored, we recommend enacting the installation as part of a safe space, defined as needed and specified by the participants of that context.

The Body Swap is our basic set up for The Machine To Be Another. The experience last approximately 10 – 15 minutes and consists of a series of interaction protocols.

Two facilitators, who assist the users, provide our repertoire of different interactions, which include the usage of mirrors and artefacts to trigger a range of varying perceptions of self and other. The two users have enough time to settle into their new bodies and to explore their new way of perceiving. They will actively experience their sense of embodiment and proprioception in their immediate environment. The Body Swap experience concludes with a unique shift in perspective. This transference allows each person to see themselves as we normally only see other people – as another body in front of them, to gaze onto themselves from the third-person perspective.

The experience ranges from playful, friendly and joyful to mediative and thought-provoking and has been described (among many other things) as “dreamy”, “trippy”, “soothing” and “calming” to “scary”, “exciting”, “challenging” and “thought-provoking”, “puzzling” and “inspiring” in many different languages, such as Spanish, Portuguese, English, German, French, Somali, Swahili, Hausa, Hebrew, Arabic, Korean, Mandarin, and others. 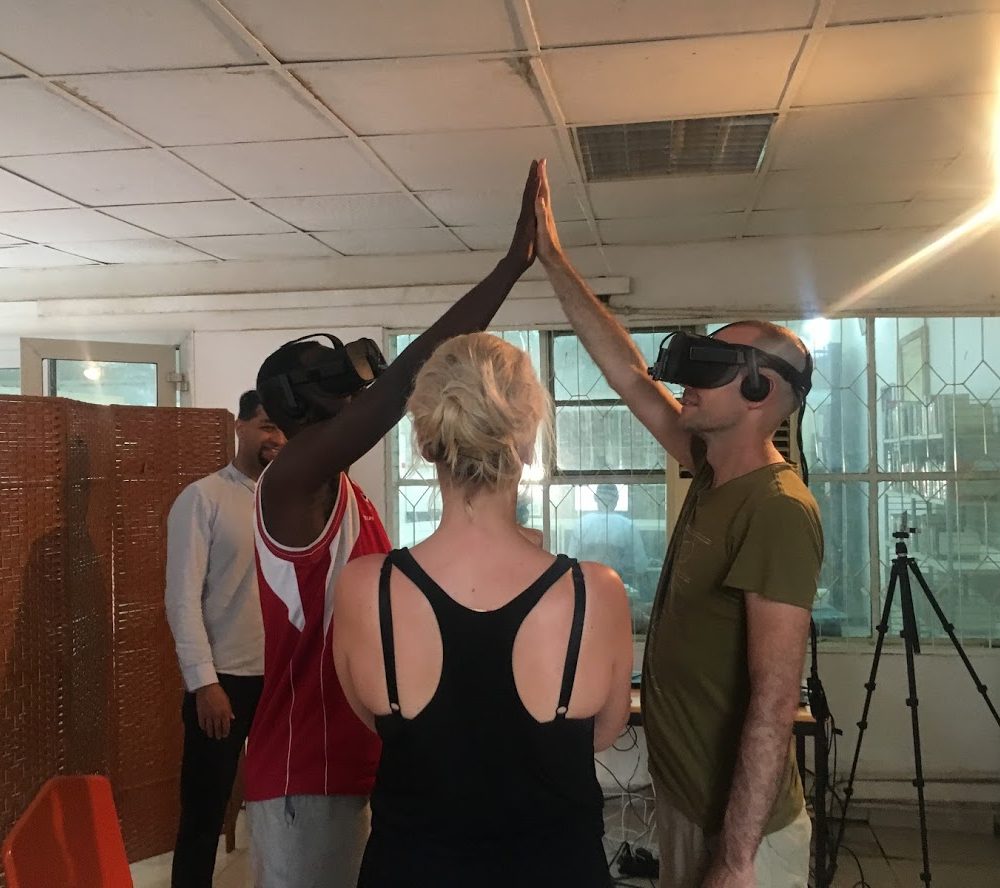 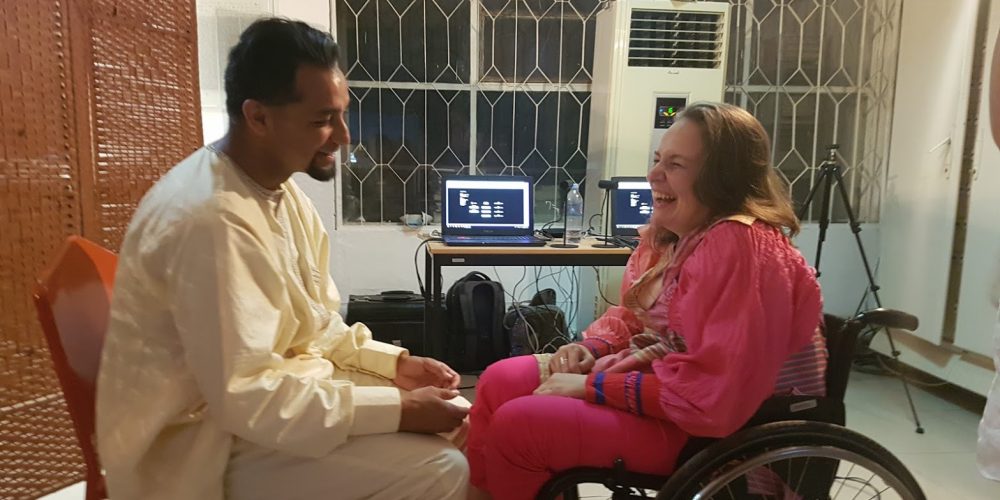 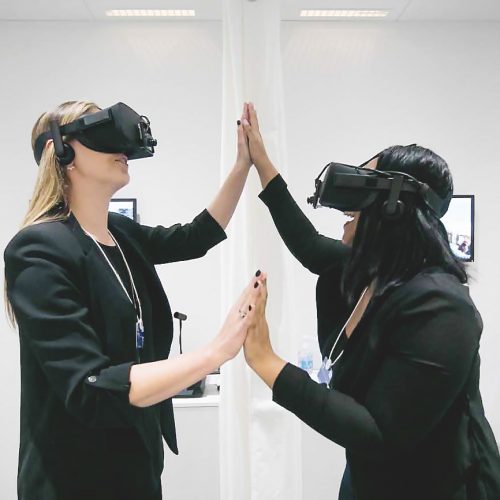 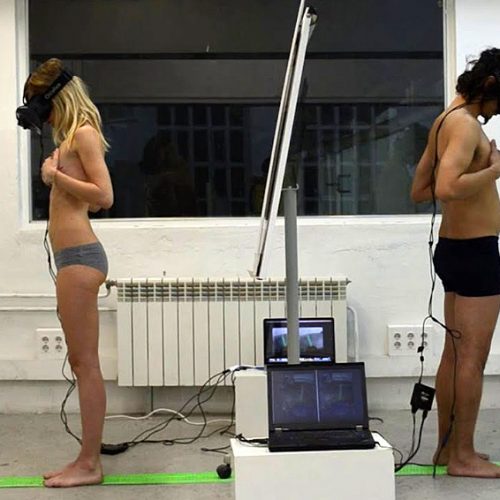 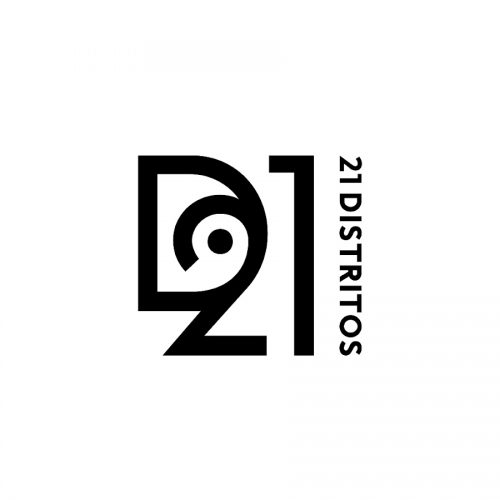 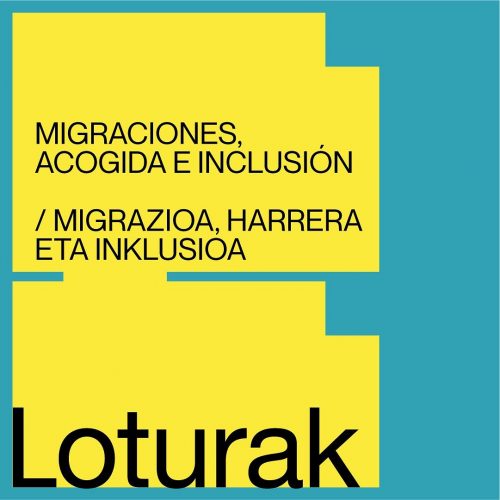 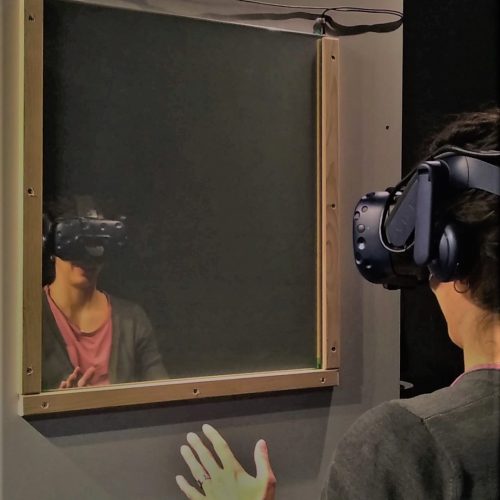 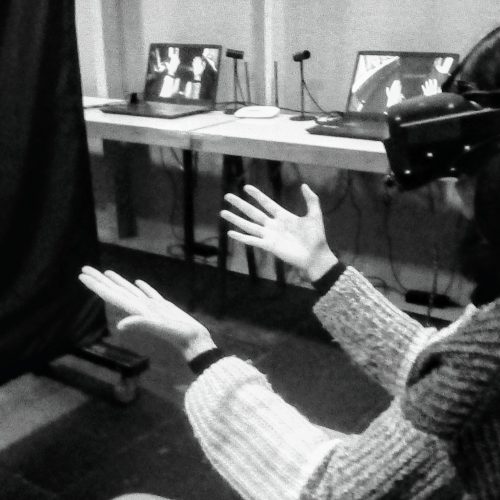 By Beanotherlab_2018 | 2019, Body Swap, Exhibitions, Meetings, The Machine To Be Another